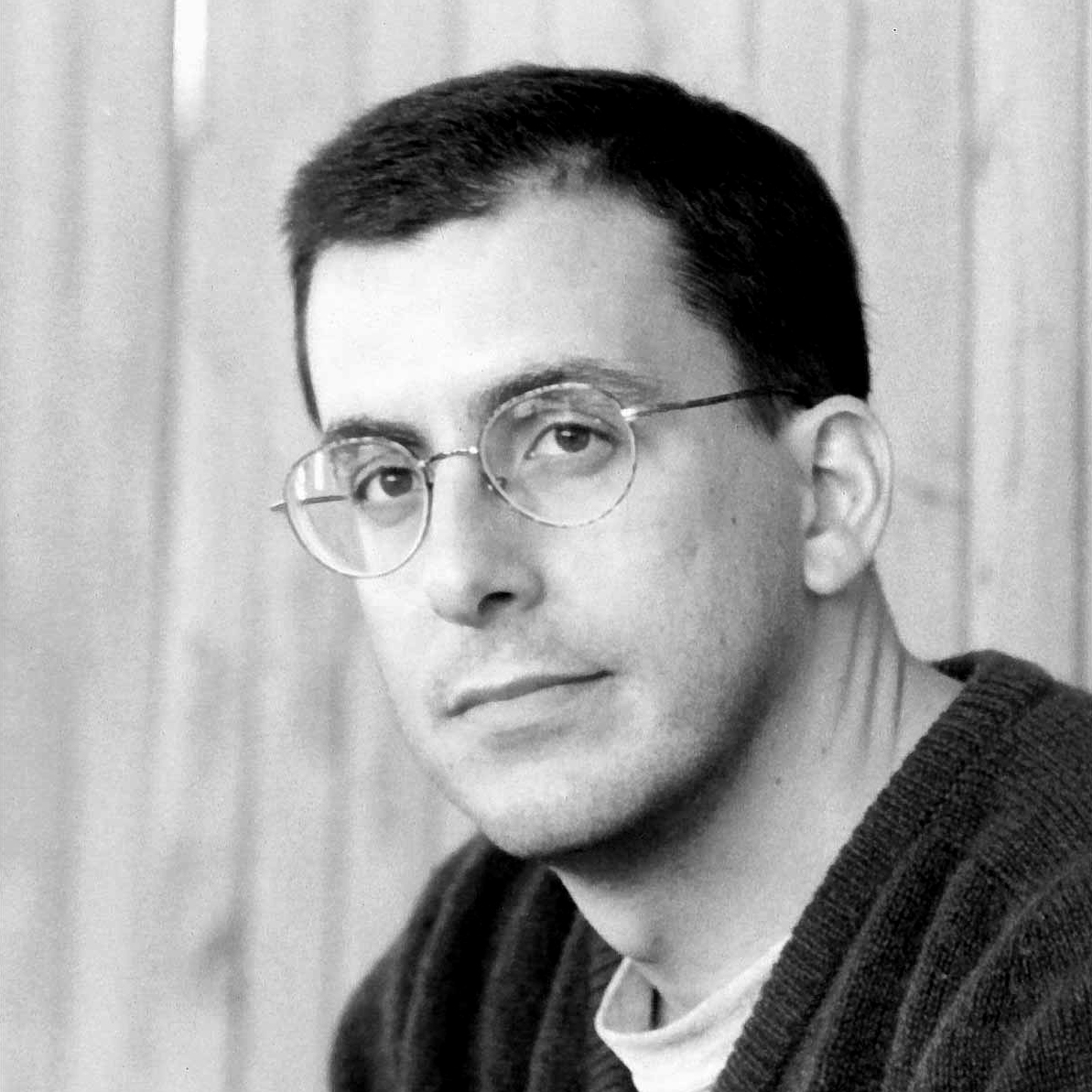 Across his many books and articles, Carlo Rotella has teased out the mystery of craft: how someone learns to master the domain they’ve chosen and then, through that act of mastery, transforms what’s possible within that domain. A writer of uncommon range, he has examined writers from pulp to sci-fi, boxers gifted at foiling the advances of both opponents and interviewers, musicians who ring new changes on the blues, and a child psychiatrist with an extraordinary ability to reach the most “difficult” children. In this conversation, Rotella delves into how he approaches the craft of writing about the craft of others.

Carlo Rotella is a writer, journalist, and scholar. He has been a regular contributor to the New York Times Magazine since 2007, and he has also been an op-ed columnist for the Boston Globe and commentator for WGBH FM. His books include The World Is Always Coming to an End: Pulling Together and Apart in a Chicago Neighborhood (2019), Playing in Time: Essays, Profiles, and Other True Stories (2012), Cut Time: An Education at the Fights (2003), and Good With Their Hands: Boxers, Bluesmen, and Other Characters from the Rust Belt (2002). He is professor of American Studies, English, and journalism at Boston College.

He talks with Scott Saul, professor of English at UC Berkeley and author of Becoming Richard Pryor (2014).

This event is free and open to the public.

Sponsored by Art of Writing. 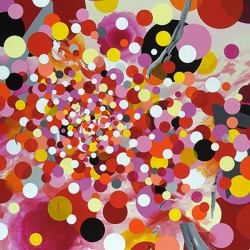