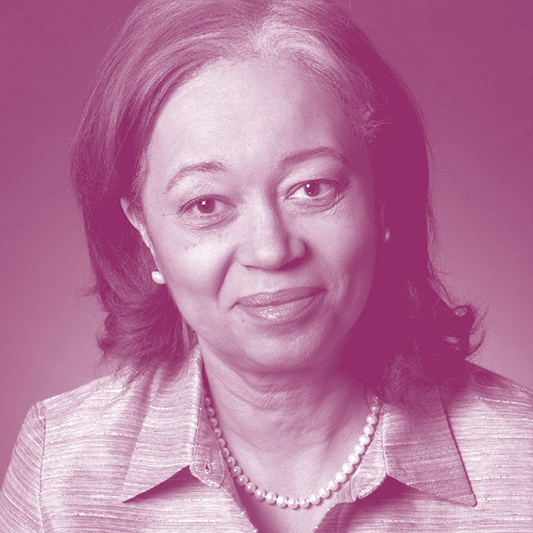 When Not to Write Like a Lawyer: The Art of Genre Transgression
Art of Writing
Geballe Room, 220 Stephens Hall

Patricia Williams, the James L. Dohr Professor of Law at Columbia University, is a scholar of race, gender, and law. A prolific writer across a variety of genres, she is the author of The Alchemy of Race and Rights, which was named by the Voice Literary Supplement as one of the twenty-five best books of 1991, and by Ms. magazine as one of the “feminist classics of the last twenty years.” Other books include Seeing a Color-Blind Future: The Paradox of Race (1998) and Open House: Of Family, Food, Piano Lessons, and the Search for a Room of My Own (2004). She is a columnist for the Nation.

A graduate of Wellesley College and Harvard Law School, Williams began her career practicing law as a consumer advocate for the Western Center on Law and Poverty, and as a Deputy City Attorney for the City of Los Angeles. She was named a MacArthur Fellow in 2000.

Williams talks with Ramona Naddaff, associate professor of Rhetoric and director of Art of Writing.

Seating is on a first-come, first-served basis.

Watch live on the Art of Writing Facebook page at facebook.com/townsendartofwriting.

Read samples of Williams's work at the links below: